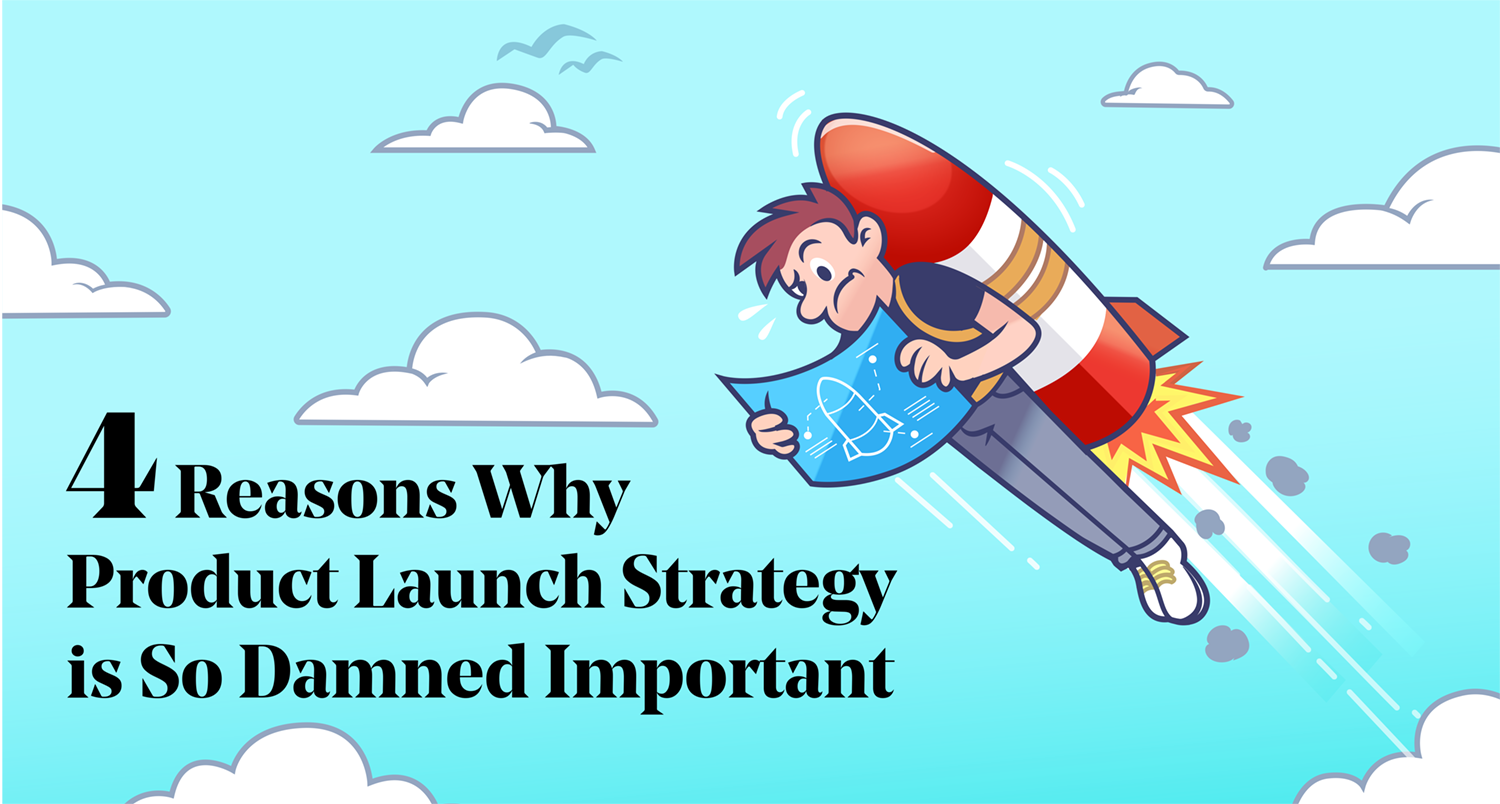 About a decade ago I led a multi-million dollar web app project. Despite some of the most gruelling hours I’ve ever worked, the product failed after just a two-year run.

What was even more tragic than the wasted effort and money was that the failure could absolutely have been foreseen.

The product was innovative and unique, and we overcame many serious roadblocks along the way. Yet most of those, and every major issue that led to its ultimate demise could have been foreseen with a solid Go-to-Market strategy.

The client was determined to build it, and inadvertently assembled a team of yes-people. A small amount of research and validation work was done ad-hoc and designed around proving this was indeed the right product at the right time. Nobody on the project team was prepared to risk taking a foot off the accelerator to consider third-party validation, formal market research or Go-to-Market strategy. The client’s focus was acutely, blindly on launching as fast as humanly possible.

A few times I stepped up to point out strategic flaws—but eventually surrendered and drank the kool-aid to focus down on the nearly impossible development schedule.

At every weekly meeting the client brought at least one amazing new feature idea. We added almost all of them to the scope, bloating the product and drifting ever farther from the original vision. One would have thought we were trying to create a Maximum Viable Product rather than a minimum one. And in addition to the core application there were multiple mobile apps, and even a completely separate spin-off product that cannibalized budget and the attention span of all teams.

In almost every way, it was a product development horror story. (The one exception: the business leader was a phenomenal guy, and remains a client.)

In addition to the core application there were multiple mobile apps, and even a completely separate spin-off product that cannibalized budget and the attention span of all teams.

The experience taught me many things, and transformed how I value and execute Go-to-Market plans. Here are 4 reasons why having a solid product launch strategy should NEVER be viewed as an option.

Would that failed software product have been saved by a solid Go-to-Market strategy? Possibly. What’s certain is that we’d have gone about the process entirely differently in leading with third-party objectivity and placing most major shortcomings in our sightlines early on. We would have saved piles of money by building a Minimum Viable Product (MVP) instead of bloatware, and the resources sucked up by overbuilding and course corrections could have been used to generate demand and nurture customers. Most importantly, we’d have had a shared vision of success, strong positioning and a plan for solving issues and overcoming barriers.

If you’re preparing to launch a product, be sure to give strategy the high priority it deserves. Hire a product manager early on and talk to a product marketing agency about developing a formal strategy like Graphos Product’s Innovative Product Go-to-Market Blueprint.

What you learn will change the way you plan, launch and market—and may be your product’s single greatest success factor.

Get an Unfair Advantage

Helpful articles and fresh insights from the product marketing experts, straight to your inbox!